The Federation for Hunting and Conservation (FKNK) this evening condemned incidents involving hunters this afternoon.

It added, however that it "understands the Maltese hunters’ frustration at being prevented from practising their hunting passions when over 7,000,000 other hunters in Europe, also EU citizens, can freely do so at present."

The federation made no direct reference to a clash between hunters and birdwatchers in Buskett but insisted it did not organise a protest in Valletta during which some 200 hunters shouted insults and obscenities at the government and the prime minister.

The protest, it said, was seemingly organised because of yesterday’s government’s decision to close the hunting season.

"In the FKNK’s opinion, Government’s decision was hasty and incorrect and in all probability was taken as a result of a false report made by a local journalist, also yesterday."

The FKNK said that pending any legal action that it may decide to take to safeguard its and its members interests, it may take other protest measures, starting tomorrow.

The clash in Buskett involved a group of some 30 hunters who threw stones at a group of Birdlife birdwatchers and chased them, shortly after a protest in Valletta where hunters hurled insults at the government and manhandled a reporter and two photographers of Times of Malta.

One of the birdwatchers in Buskett, an elderly man, was was slightly injured when he was assaulted by a group of men. His camera was stolen. Another was hit by a stone.

"We ran for our lives, the stones they threw at us were large," a birdwatcher said.

“It was quite scary, they threw large stones at the birdwatchers, somebody could have been seriously injured,” a man who was in Buskett said.

Birdwatchers who were interviewed asked to remain anonymous.

Policemen from the Rapid Intervention Unit and the ALE intervened to disperse the hunters and escort the birdwatchers.

Earlier in the afternoon some 200 hunters held a protest march in Valletta, hurling insults and beer bottles as they walked down Republic Street, protesting over the government decision to close the autumn hunting season up to October 10.

No officials of the FKNK or St Hubert's hunting association were in either case.

About 100 hunters gathered at City Gate and their number increased to over 200 as they started marching down Republic Street, shouting insults at the government and the prime minister.

They stopped in front of the Labour Party Club shouting more insults at the party and the government. Some of them threw beer cans at the club balcony and shouted 'No more votes'.

Some of the hunters tried to assault a Times of Malta reporter, who was kicked before the police intervened. Later a Times of Malta photographer was poked in an eye and a cameraman was pushed as a hunter tried to take his camera.

The hunters, one of them carrying an imitation shotgun, continued their march to Palace Square, where they continued to shout insults, using vulgar language at the prime minister. They then took their protest to Castille Square before proceeding again to City Gate and dispersing.

Earlier, some hunters, who said that they were mostly Labour supporters, said their support for Prime Minister Joseph Muscat 'died' yesterday and they would not vote Labour again.

They protested that the majority of hunters should not be held accountable for the illegal acts of a handful of renegades who broke the law.

One hunter asked why Dr Muscat had not suspended the driving licence of every driver after Justice Minister Owen Bonnici was involved in a traffic accident.

The government suspended the hunting season yesterday after consistent shooting at protected birds.

BirdLife Malta in a reaction to the Buskett incident called for improved security and rapid action by the authorities to prevent further attacks.

It said 13 volunteers, including women and a seven year old child, were attacked by a mob of at least 30 angry hunters.

“We understand that those that attacked our volunteers had joined in the demonstration in Valletta earlier in the day and it appears that the attack was planned at that illegal protest,” Geoffrey Saliba, BirdLife President said.

“The mob were not remotely worried by who they might hurt because even a seven year old child and women were among the group of volunteers targeted.”

Police in riot gear rapidly attended the scene at Buskett and the volunteers were able to go to Rabat police station to make statements. Mr Saliba added, “No one has been arrested as a result of the attack, but we understand that the volunteers might be able to recognise some of their attackers.”

One of the volunteers who was attacked said that he fell victim to a similar incident more than twenty years ago on Independence Day.

“These situations always escalate if there is not firm and rapid intervention by the authorities. Urgent action is required including the rapid arrest and prosecution of the attackers involved in this brutal assault of innocent people, including women and a child.”

St Hubert Hunters' Association (KSU) said that following what could only be termed as an unofficial, illegal and abusive protest by an undesirable small sector of the hunting community, it categorically condemned such thuggery and abusive behaviour that has no place in civilized society.

"Apart from disassociating itself from this and any similar behaviour KSU would like to express its solidarity with the group of birdwatchers and their families that were savagely attacked and call on the authorities to investigate those responsible for this despicable act.

"Following today’s incidents which came about as a result of ban imposed on all hunters which undoubtedly resulted due to the actions of people of the same mindset as today’s protesters, KSU trust the authorities will revise the licensing procedure, raise penalties and amend regulations in order to ensure those holding a hunting license are worthy of it."

KSU said that together with another NGO and a group of renowned ornithologists it was currently working on a project that would prove that those that share a love of birds, even though some of their views might differ, could work in unison for the benefit of birds.

"Today’s incidents certainly depict an aspect of the hunting community that is not to be tolerated and only serves to tarnish the law abiding majority of hunters that share an appreciation of Government’s efforts to better hunting in Malta."

The Nationalist Party condemned the incidents involving the journalists and said reporters and photographers should be allowed to go about their duties.

What had happened today, the PN said, was the result of Joseph Muscat's empty promises before the election, to win votes. A serious country deserved a serious government.

In a statement Alternattiva Demokratika also condemned the violence against the Times journalist and photographer.

Alternattiva Demokratika Chairperson Arnold Cassola, said; "In a civilised and democratic society, whilst there is to be full space for peaceful demonstrations and protests, there is absolutely no room for any type of violence, which we totally condemn. AD shows its solidarity with the journalist and news photographer who were victims of this senseless violence."

"Prime Minister Muscat should reflect on his methods of promising everything to everyone in order to get their votes. The violence today is also due to the empty promises of those politicians who resort to all sorts of double speak to gain votes".

The Institute of Journalists also condemned the violence against the journalists. 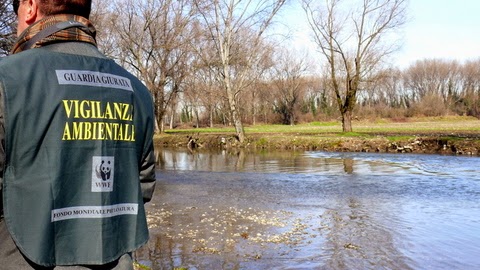 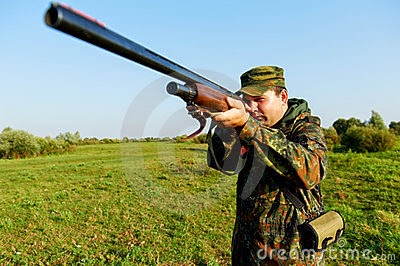 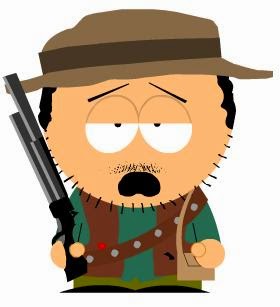 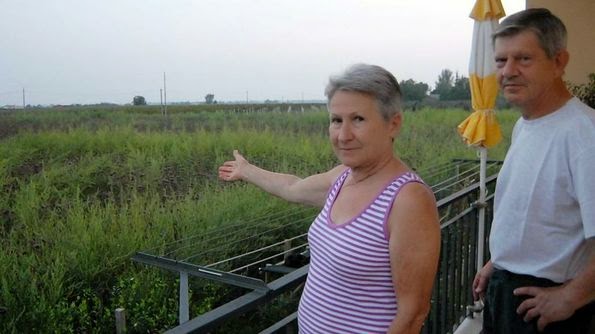 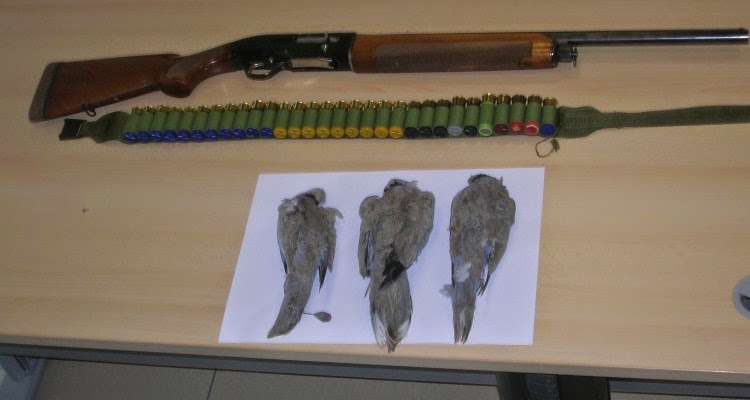